Thanks to the microclimate of Pays-d’Enhaut and the Festival’s prestige, our region is internationally recognized. Hot air balloon enthusiasts come from all over the world to fly over our valley.

The company was founded in January 2000, at the same time of the Espace Ballon’s creation. The company’s goal is to promote the image of Château-d’Oex through the hot air balloons ride as well as the non-stop World Tour, Tour du Monde. The last World Tour happened in 1999 and was done by Bertrand Piccard and Brian Jones. To celebrate this historic event, we have a permanent exhibition about their journey at the museum in our headquarters.

Historically, hot air balloon rides in our region began well before 1999. The first one to fly over our region was in 1978 and was an initiative of the Tourist Office’s director. At the time, Charles-André Ramseier (one of the founders of the first International Hot Air Balloon Festival) started doing commercial flights with the German pilot Hans Büker. These flight were first managed by the Tourist Office, then by SkyEvent SA, aka Ballons Château-d’Oex.

Christian Raymond (President), Nicole Schnegg (representative of the municipality of Château-d’Oex and main shareholder); Céline Baux (responsible for the administration and organization of the flights) and Max Duncomb (chief pilot).

SkyEvent SA is actively involved in the International Balloon Festival (FIB) as a partner alongside with Pays-d’Enhaut Tourisme, the municipality of Château-d’Oex and the CAIBAC (International Hot Air Balloon Alpine Center).

Auxiliary pilots complete our team and two team members assist the pilot for a smooth flight. 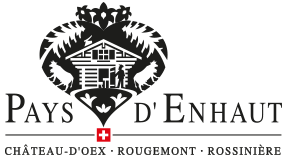 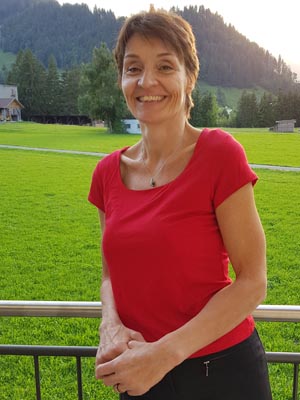 Céline joined the SkyEvent SA’s Board in 2011 and took over the administrative direction in 2013. Her greatest pleasure is to see the thrill of the passengers on their way back from a flight. Satisfying the customers is her main objective. Her goal is to offer moments of happiness in its region. Hyperactive, she leads the Ballons Château-d’Oex team while actively involved in Pays d’Enhaut activities. 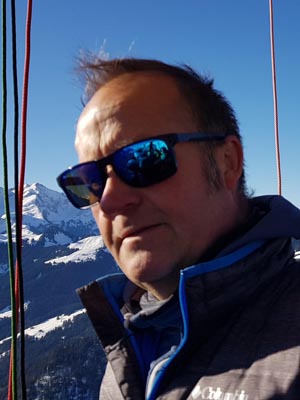 Max Duncomb is our English pilot and technical leader. He has accumulated more than 3,000 flight hours in 32 different countries. He acquired his pilot’s license in 1991 and 20 years ago, he made his first flight in the region of the Pays d’Enhaut, where he lives today. Max has flown all kinds of balloons but his heart is faithful to the colors of Ballons Château-d’Oex. He enjoys spending a special moment with each passenger during the ride. 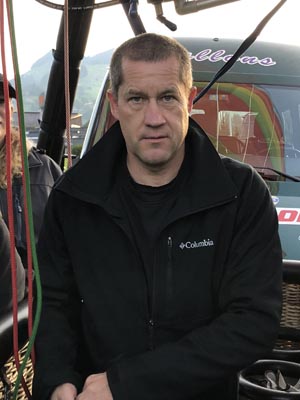 Passionate about aeronautics since childhood, Xavier passed his pilot’s license in 2005. As an outdoor man, he likes to discover the mountains from above and see their tops. 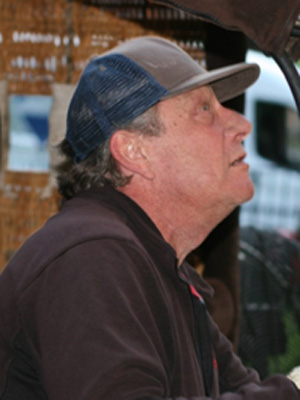 Simon Drake was the first professional pilot in the region and the first commercial pilot of our company. He enjoy history and likes to make a historic tour about the mountains to our passengers… as well to other pilots of the region! 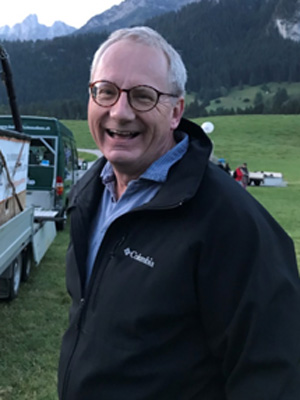 François Chappuis has been a pilot since 1986 and has been a hot air balloon flight instructor since 1991. He has more than 2 500 flying hours under his belt. He was born and raised in Château-d’Oex, he never leaves his hometown except to fly or participate in meetings in the 4 corners of the world. François is one of the founders of our company and has been its director for 8 years. He knows by heart every mountain relief of the tPays d’Enhaut’s region and our mountains have a hard time keeping secrets from him! 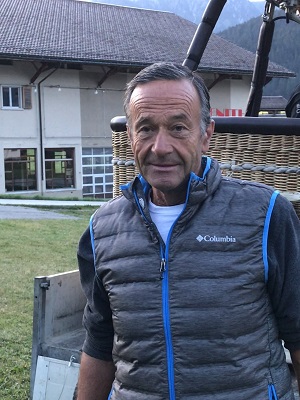 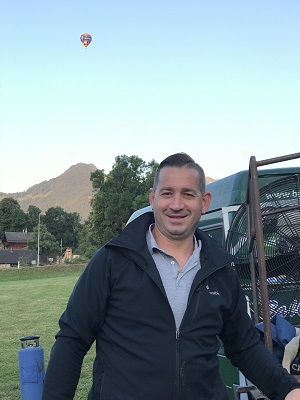 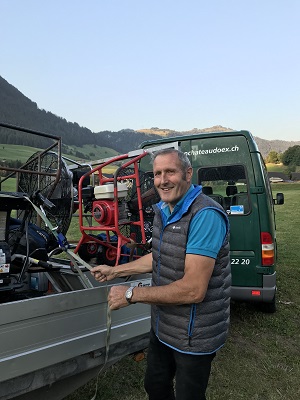 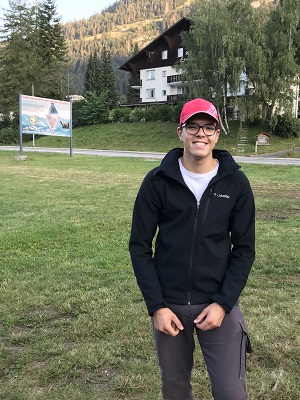 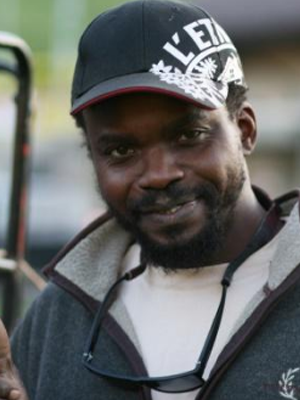 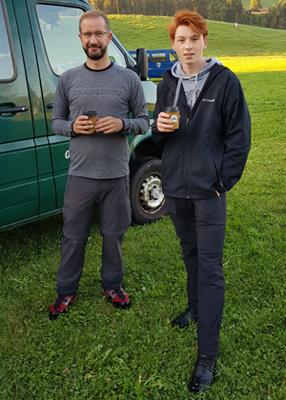